How to introduce shock collar to dog

How to introduce shock collar to dog / Stop your dog becoming collar aware!

Before addressing the question “How to introduce shock collar to dog” I would like to briefly explain that the term “shock collar” is commonly used in Australia. Rural Australian’s as a whole are very laid-back individuals, that call a spade a spade, casually referring to electric collars as shock collars for they have grown up with being mindful of the electric fences and the not so gentle shock they have received from accidently touching the cattle fence. It is for this reason that many assume that the shock received from the electric collar would be the same as that from the electric fence. This is not the case as there are considerable differences between the voltage and amps of an electric fence and an electric collar, it is important to understand that the levels of Zap from a shock collar or in more PC terms, the correction levels from an e-collar can be regulated to match the drive of the dog and a little surprising if the level of stimulation is raised too quickly resulting in a startle, which would come as a shock to most animals. The objective is to use enough stimulation to motivate the dog when training and sometimes there is the need to raise the stimulation to create a startle when addressing an issue that is potentially harmful to the dog or another animal.

Wearing a dog training collar needs to be a positive experience for the dog and is an Important step when introducing an e-collar to a dog for the first time. Consider that to a dog, this is just another collar. Put the collar on the dog for a period of time without turning it on. Let them get their scent on the collar strap. This will help them establish ownership of the new collar in the same manner they have done previously with other collars. If your dog does not normally wear a collar, this process may take a little longer but will be worthwhile if you intend to use a training collar. It is not recommended to leave the contacts of an electric collar touching the dog’s skin for extended periods greater than 8 to 12 hours at a time, however it can be beneficial to let them wear the collar ,on and off in this manner for a week or two before using its features should you intend to phase out the use of the electric collar in the future.

When considering the use of a shock collar many people have raised the question,” If I use a shock collar on my dog will they not revert back to the same behaviour after removing the collar ? ”.

Dog training collars can work very quickly to curb unwanted behaviours, however rushing to achieve a quick solution can potentially lead to the dog becoming collar aware. This means that the dog would behave while wearing the training collar but potentially revert back to their usual habits once the collar is removed. Previous generations of e-collar users would often resort to the use of dummy collars which consist of a box on the collar strap of similar size and weight, baring a pair of contact probes like that of a functioning e-collar but without the battery and internal electronics that allow the collar to deliver a shock. These dummy collars are still often requested by elderly customers who have always rushed to use the training collar to overcome a dog problem, resigning to the fact that they will make the dog collar aware and continue to need the dummy collar for years to come. Fact is for some dogs it doesn’t matter what you try they may figure out it’s the collar. After all we are talking about intelligent and instinctive animals. If this is the case than you can treat the collar like a pair of work boots. You put the collar on the dog when they go to work and at the end of the day you take it off once the job is done.

In the United States E- collar technologies are more commonly embraced as an all-encompassing training technique, where as in Australia we have a more conservative approach as we look upon electric collars as a dog training tool which we intend to cease using upon addressing our dog problem. If the later sounds desirable to you, then avoid rushing to use a shock collar. Make it a positive experience for you and the dog as this will have the dog lining up to put the collar on, while helping you remove any uncertainty you may be projecting on to the dog from not having used a training collar. Upon placing the collar around your dog’s neck, reward them immediately by doing something they like to do. Whether it be positive praise, food rewards or a game with their favourite toy. Consider your dogs breed & intended purpose. If for example you were looking to use a shock collar on a kelpie, you would let it do what it loves to do, which is to herd sheep while it is wearing the collar. What ever you chose to do make introducing the electric collar a positive experience for your dog! 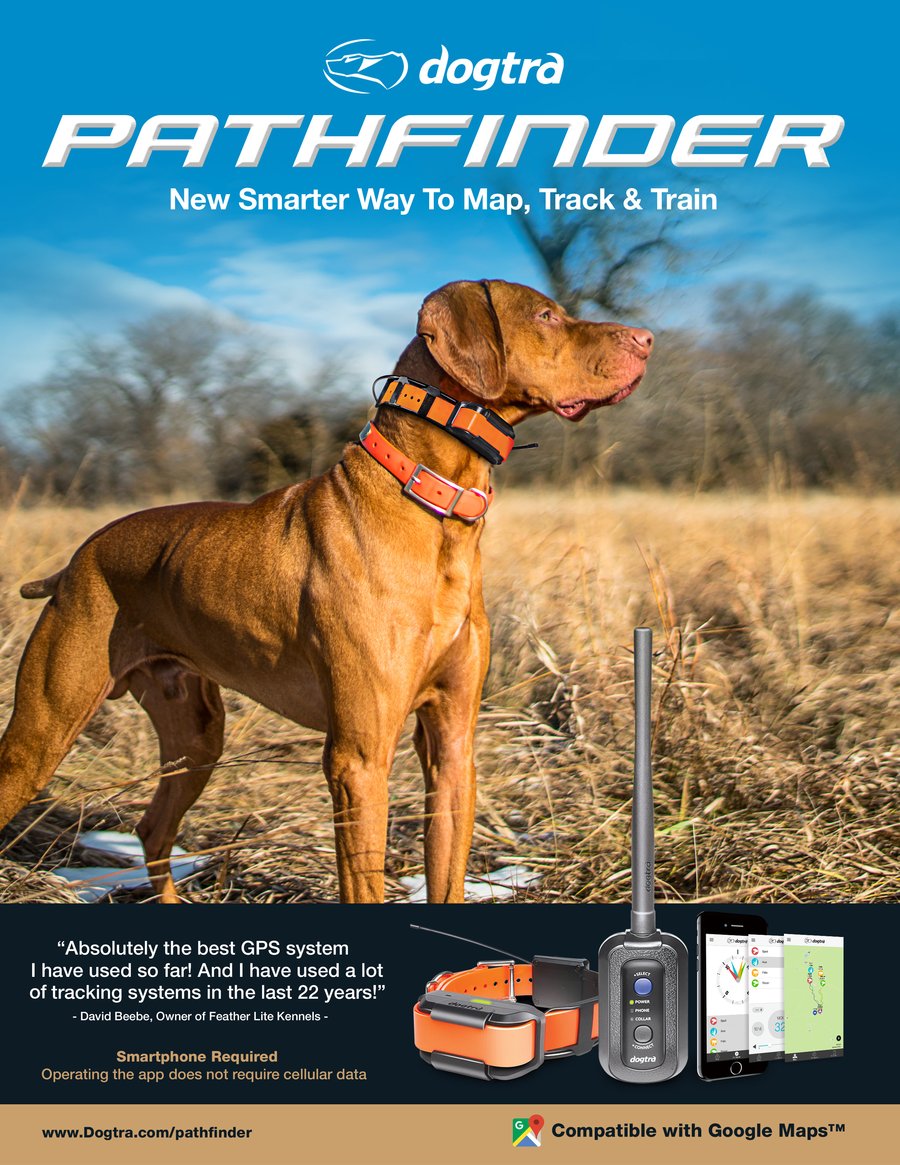